Photos from Gary Glasson and Mario Bernasconi wowed the judges and the public at the ApiNZ National Photography competition at Conference 2019.

Gary Glasson of Glasson Apiaries on the West Coast won the supreme medal at the competition and took home gold medals for a dramatic photo of hives being swept away by a flood in the Taramakau River south of Greymouth, and for a scenic print of beekeeping in winter.

The People’s Choice Award was claimed by Mario Bernasconi of Whare Honey for capturing the perfect shot of New Zealand beekeeping: a line of sheep on a hill above a line of beehives! 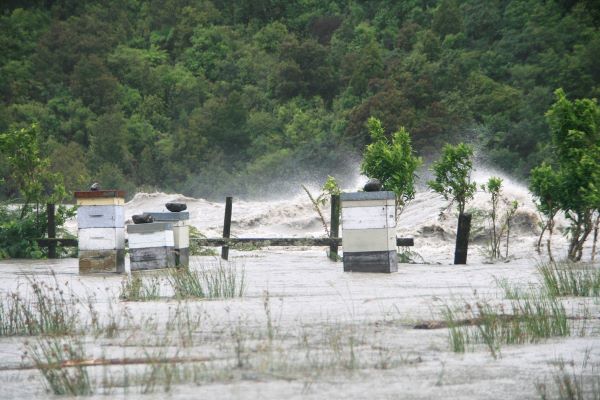 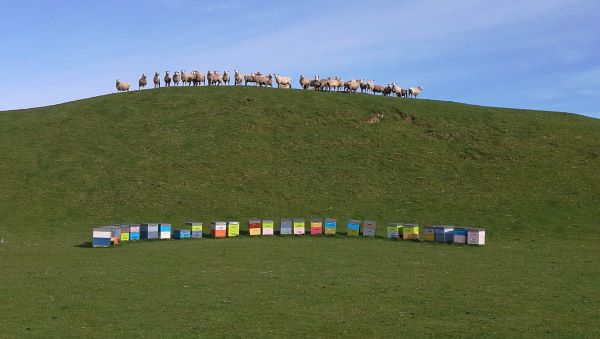